A native American, Ken Mallor studied classical piano at the Juilliard School in New York City, receiving his Bachelor and Master of Music there.  While at Juilliard, Ken also played for the drama division, modern dance concerts and opera productions.  After conservatory, Ken stayed in New York for twenty years, learning to sing, coaching Broadway, jazz and pop singers, playing for and music directing countless shows and concerts. In the twentieth year, he met a Swiss woman and they moved to Bern, soon after joined by their baby son, who is now quite grown up.

Since arriving in Switzerland, Ken has been a pianist and music director for shows at the Zürich Festspiele, Theater 11, Theater Rigiblick, Theater Basel, Stadttheater Bern and the
Thunerseespiele. He is delighted to add the Luzerner Theater to that list. 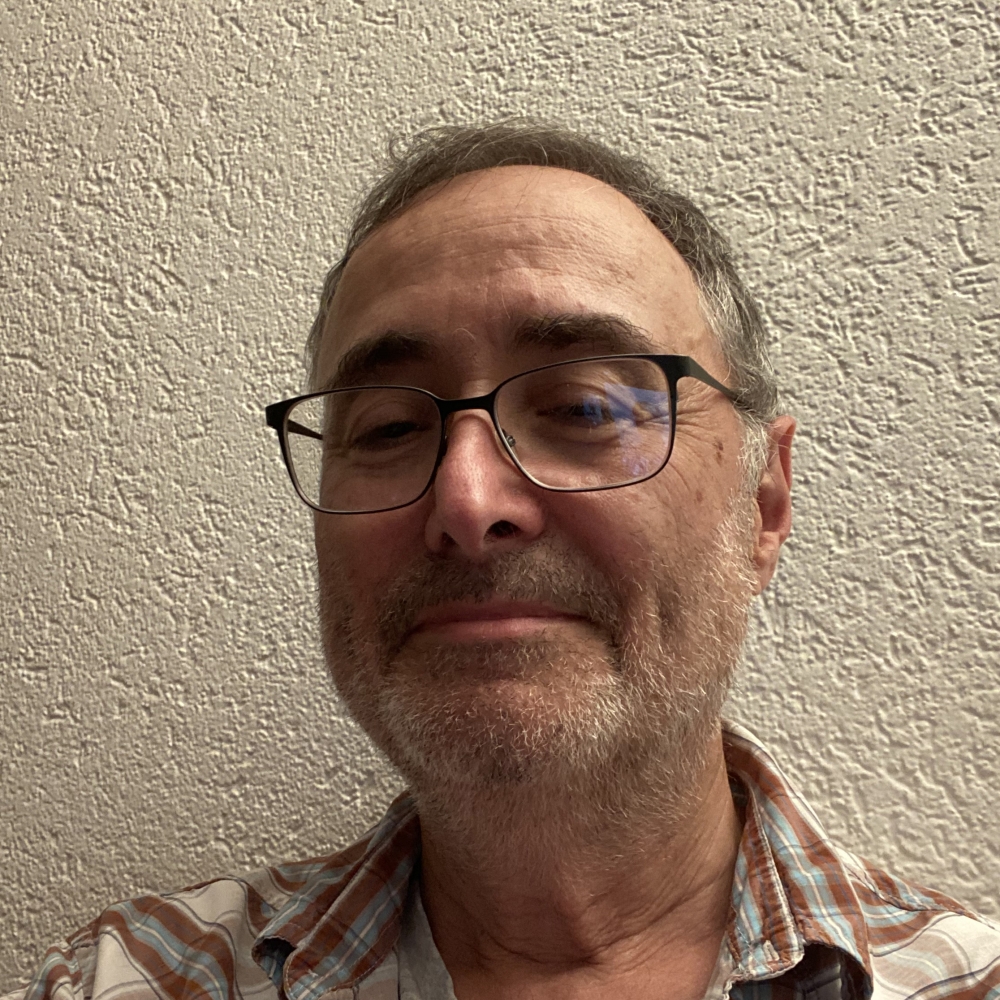